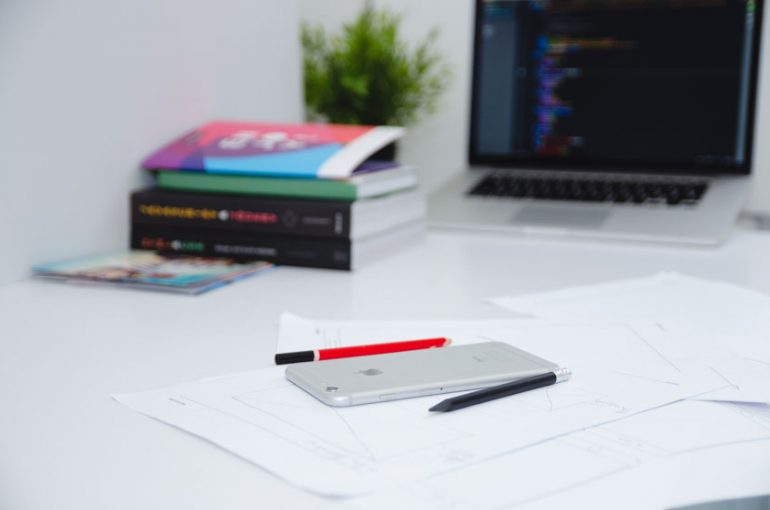 Here are some best practices for launching your company’s mobile app:

Normally, companies use their official mobile apps for sharing the press release, blog posts, newsletter sign-up forms, and company profile. So, define your core purpose of building the app before getting it developed.

2: Significance of the App

If you just launch this app and wait for people to try it then it’s not going to happen. After all, it’s your official app and how come people they about that if you don’t tell them in the first place. First off, people won’t come to know that you have an official mobile app and secondly they certainly would not have any idea that what this app does.

So, ultimately they won’t understand the importance of your official app until you start telling them. A good idea could be pinning a certain benefit or task to the official app. For instance, you can put any offer for the customers who install your app and start using it. In fact, you can also offer a quick form of customer care through your mobile app and let the customers know that if you want to reach out and want a blazing fast response then contact us through our mobile app. Obviously, you would have to take care of that customer care channel once you make that promise.

One of the key elements of launching your company’s mobile app is the interface, meaning, you have to take care of the UI/UX designing. The UI/UX stands for user-interface and user-experience. Hiring a company like CitrusBits can help you develop the highest quality official mobile app. Not only does it requires a professional team to work on, but it also takes some aesthetic approach to convert the ideation into a powerful product. Make sure you have an appealing layout of your app. Because the design does have an impact on the user engagement.

This is the most underrated mobile app development tip but it’s extremely important to understand that you can’t go with either one of them. You have to get on to the both the platforms (Android and iOS). In fact, now companies are focusing on the Windows Phone as well. But, at least, try to build your app for both iOS and Android.

There could be a bundle of options to bring people on your app. One of them could be a certain discount or bonus on installing your official mobile app and signing up. It may motivate people to use the app and you would get a chance to open another marketing and engagement channel on the internet. The concept of a bonus or discount could be more of a promotional strategy but companies can definitely adopt this when it comes to best practices for launching and promoting the app.

So, these were the few things you might want to consider reading before launching your company’s official mobile app.

What else would you suggest to someone who is about to launch an official mobile app?