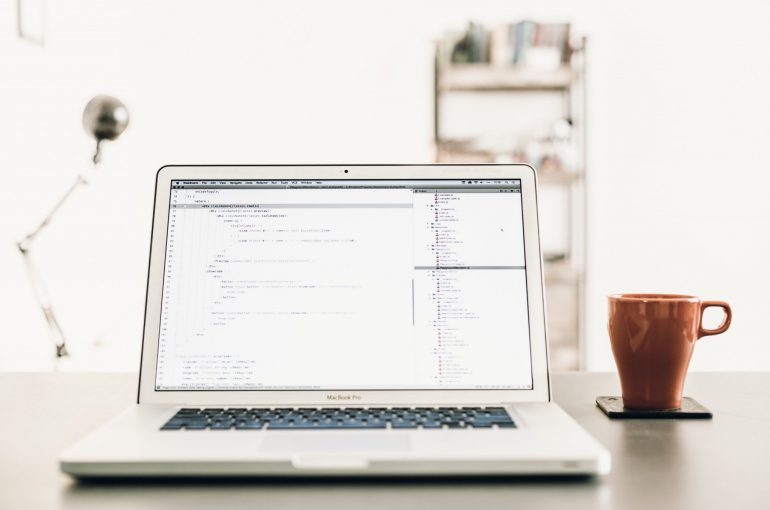 Angular is gradually becoming the widely used medium for app developers for developing and building apps. It has taken the development world because of its great ability to reusing the codes and thus developing apps for any deployment target such as mobile web, native mobile apps, web, etc.

After a gap of one year, Google finally launched the newer version of Angular, Angular 4, five months ago. Some are finding it really easy, but many are commenting the changes made in Angular via Angular 4 are not path breaking at all.

For those developers who are still in the learning phase of earlier versions of Angular and finding it difficult to switch from earlier one to newer version will find this article helpful.

Before highlighting the performances of both, first, we will throw light over their features.

Rather than Module-ID, SystemJS plugin is the part of Angular 4 that support for writing Module-ID. It also converts “component-relative” paths in template URL and style URLs to “absolute paths” for you.

Angular 4 is faster than Angular 2. The apps developed in Angular 4 are five times faster and smaller as compared to Angular 2.

Unlike Angular 2, the animations have been pulled out of @angular/core and into their package in the Angular 4.

The integration of Angular Universal permits developers to run Angular on a server. It has also been updated with latest Angular 4 as well.

Angular 4 is capable of generating source maps in case error caused by something in one of the templates. The generated source maps also give a meaningful context regarding the original template. That makes Angular 4 superior to Angular 2.

Angular 4 gets a significant improvement in the shape of the engine system that is capable of reducing the size of generated code up to much extent.

Using else Statement with nglf

In Angular 2, it was not possible to use else statement with nglf but now it has been made possible in Angular 4.

Angular 4 brings a new “littlecase” pipe “|” and use to changes the first letter of each word in uppercase.

Adding to search parameters to HTTP request has been simplified in Angular 4 as compared to Angular 2.

We hope we have covered most of the features of both Angular 2 and Angular 4 and included the major changes made in Angular 4. No doubt the apps developed using Angular 4 are more secure, flexible and scalable as compared to Angular 2.